Find out more about Canarship

Canarship is a shipping agency and logistics operator established in 2000 by Romeu and Bolloré in Santa Cruz de Tenerife initially known as Caniship.

It has grown its national footprint since it was founded and now has branches in Valencia, Tenerife, Las Palmas and Vigo.

It additionally has strategic partners allowing it to deliver a fully-fledged logistics network providing services to its customers operating worldwide. 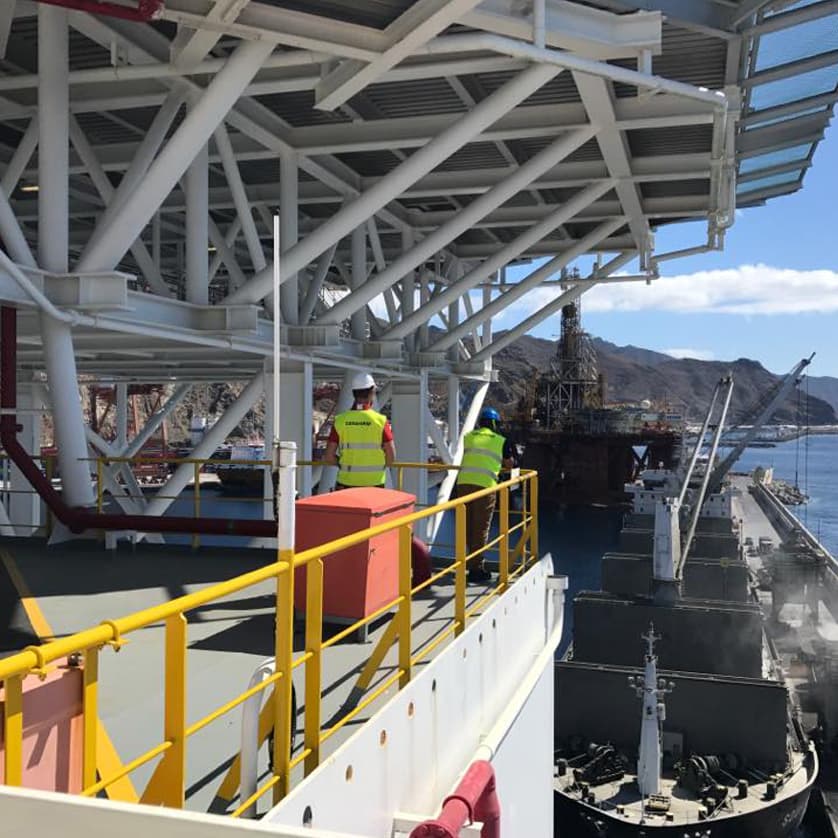 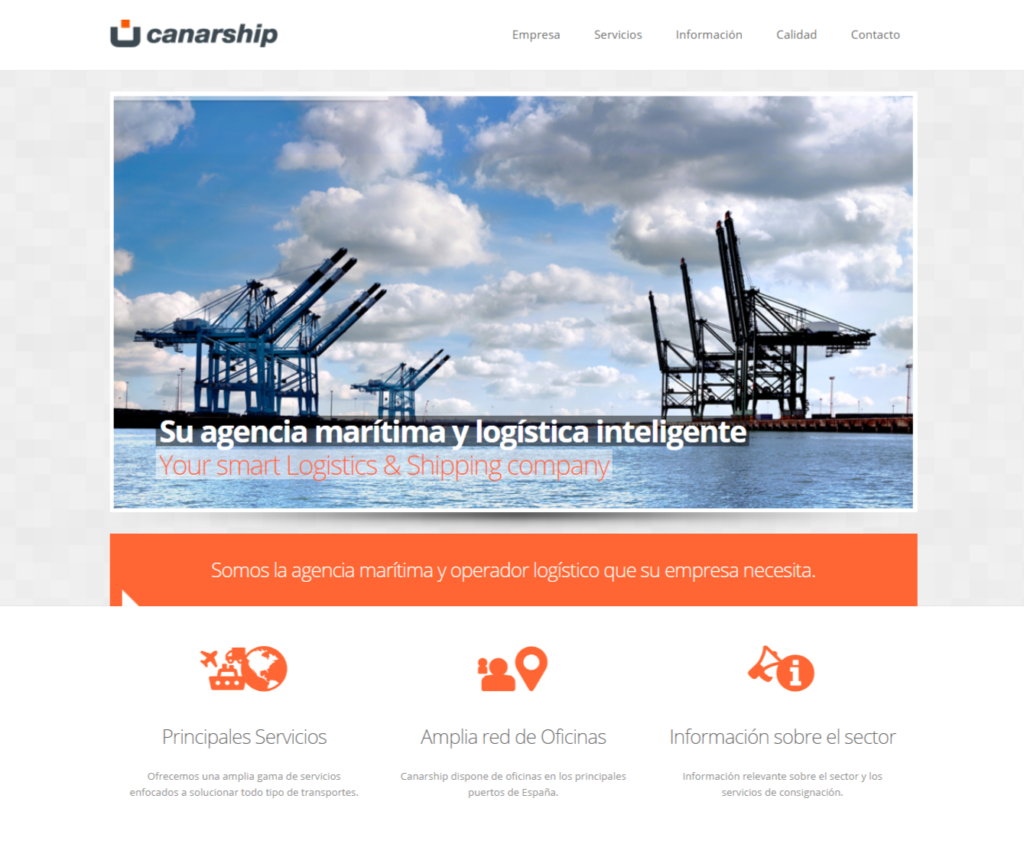 Browse the map and find out all you need to know about Canarship’s offices.