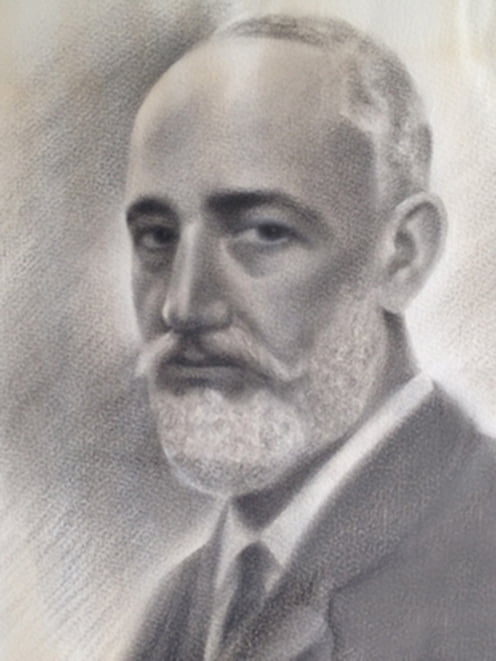 Founder and sole member of the first generation

Romeu’s origins date back to 1869 in Tarragona to the company Viuda y Sobrinos de P. Ferrer Mary. This firm was owned by Matilde Ferrer and her nephew Juan Escandell, whose brother-in-law, Ernesto Romeu Giralt, joined it shortly afterwards.

Ernesto took over running the company in 1893. Over the following 20 years, the company was busy consigning ships from the Netherlands, the United Kingdom, Sweden and France. It was also successful in shipping salt on the Balearic Islands route.

In 1917, Ernesto Romeu Giralt, seen as the founder of Romeu and the only member of the first generation, died. His shares went to his wife who also passed away shortly afterwards. This meant that their firstborn son, Manuel Romeu Escandell, took over the family business, by now renamed Romeu & Compañía, in 1939 right after the Spanish Civil War.

Under the leadership of the second generation, the brothers Manuel and Ernesto laid the foundations for what Romeu is today. Beginning in the 1950s, Romeu & Cia expanded first to Valencia and then to Barcelona, offices which were run by members of the third generation.

Romeu truly achieved world-class status under the leadership of the third generation, with Juan and Ernesto Romeu Sanromá at the helm and the three Romeu Loperena brothers, Ernesto, Jose María and Quico, afterwards. With their vision and hard work, Romeu branched out into new fields such as customs brokerage, transit, tug services and stevedoring.

The 1990s saw the beginning of expansion abroad, starting in Portugal, continuing in Tunisia and Algeria and soon after that making the leap to Mexico and Hong Kong. This growth was further fuelled at the turn of the century with the support of the fourth generation (Luis Romeu, Ernesto Romeu and Javier Romeu) as well as the fifth (Miriam Fábregas). The Romeu companies gradually extended their geographical footprint and today they operate all over the world with their own offices in 24 countries on four continents.