Find out about Transglory, Marglory and Iberglrory’s consolidation shipping services and learn more about their specialised LCL range.
Contact

Find out more about Transglory

Transglory was established in 1995 and is part of the Romeu group. With a track record spanning over 20 years, it is a local and regional LCL leader with a significant footprint in the Western Mediterranean.

It has its own offices in Spain, Algeria and Tunisia and also in Portugal under the Iberglory brand and in Morocco as Marglory.

The Moroccan subsidiary Marglory has been operating in the country since 2010 with three offices (Casablanca, Tangier and Agadir) and two warehouses in Casablanca. Marglory is part of the Romeu group.

As a member of the World Wide Alliance (WWA) since 2007, Transglory has a robust network of NVOCC agents around the world to ensure the highest quality of service and security for your cargo while providing total neutrality and worldwide coverage. 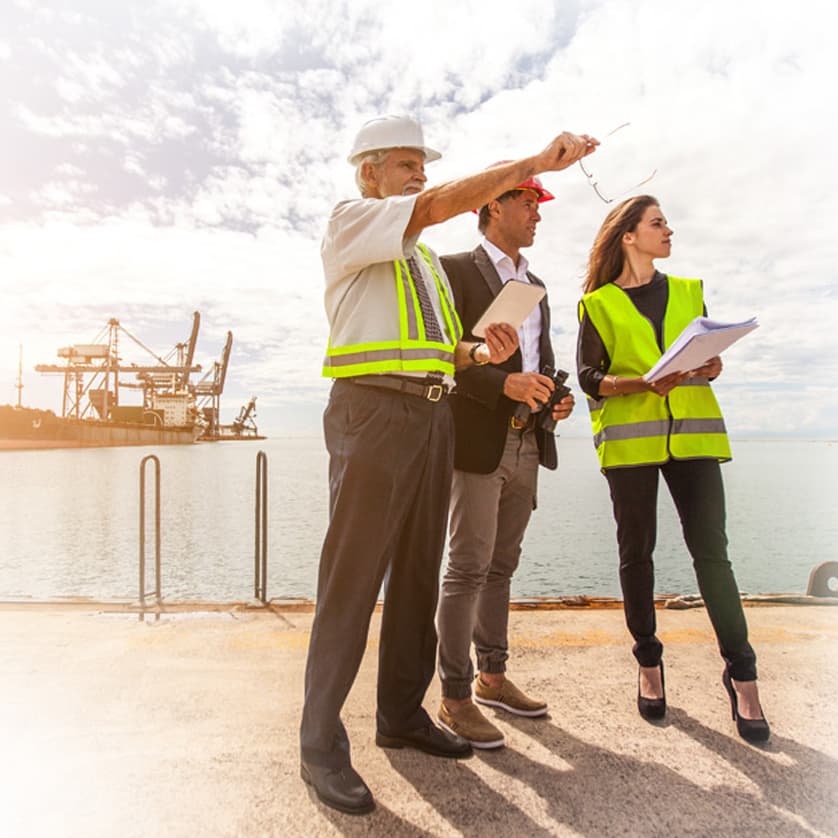 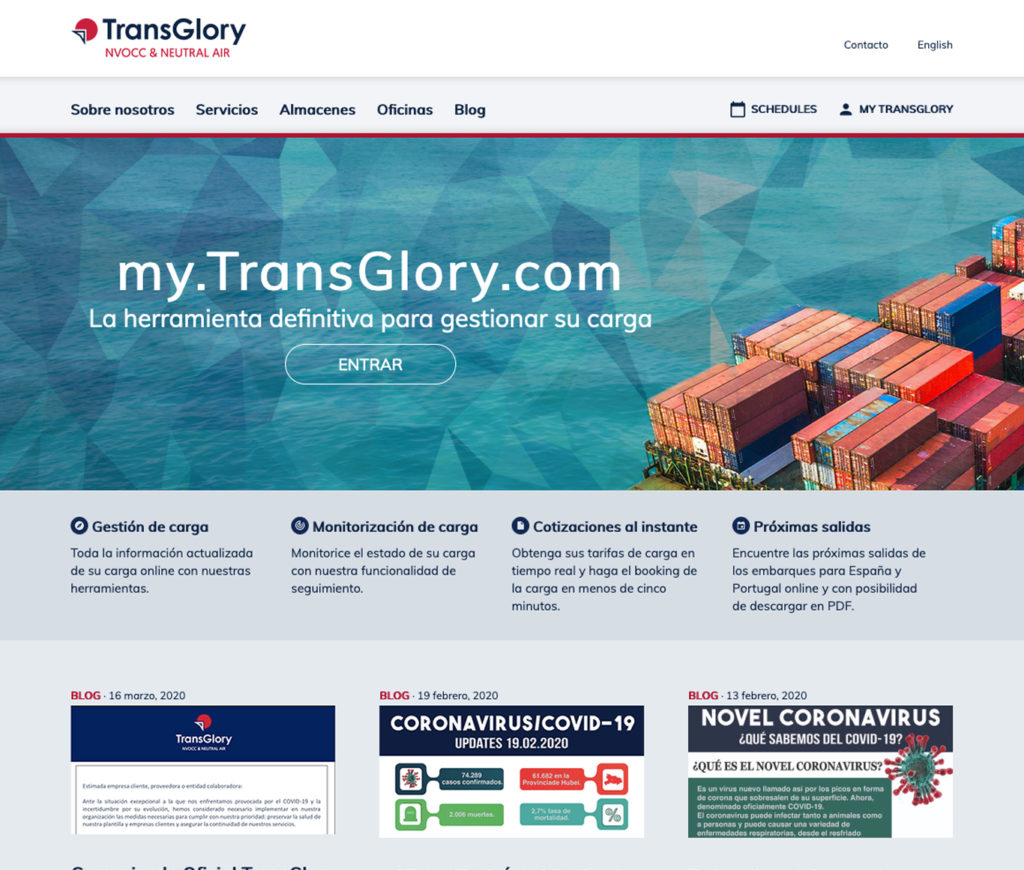 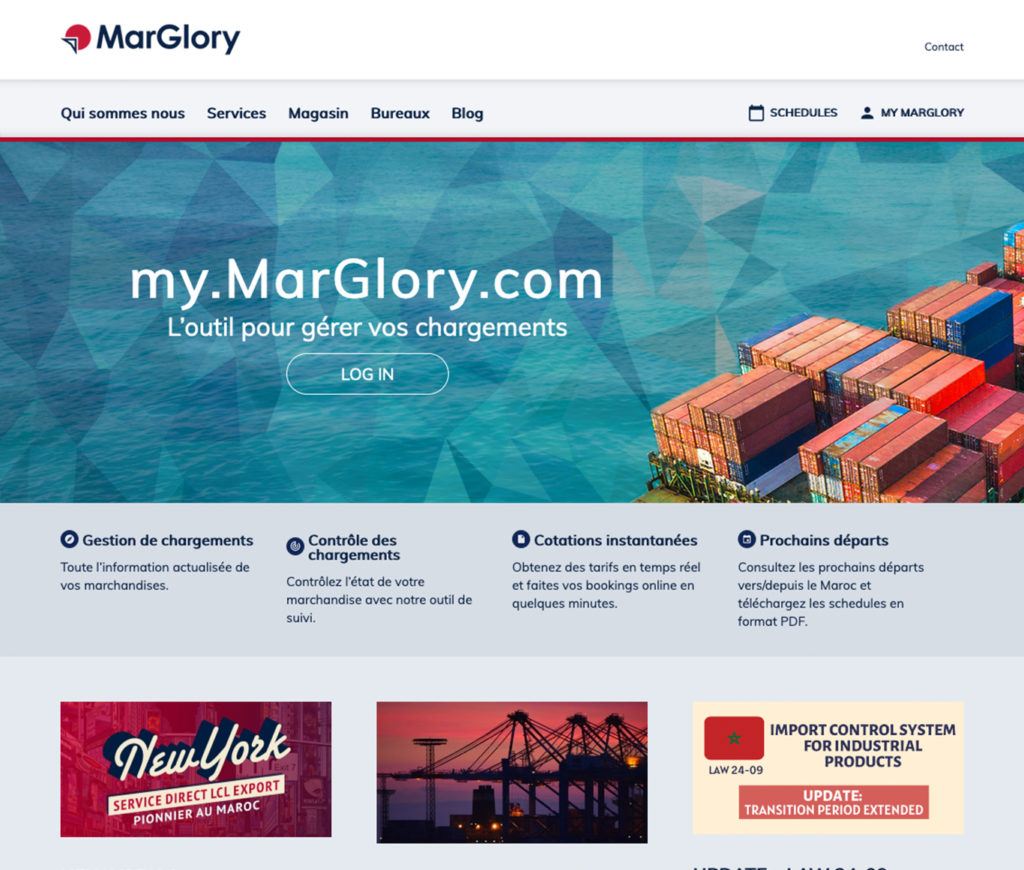 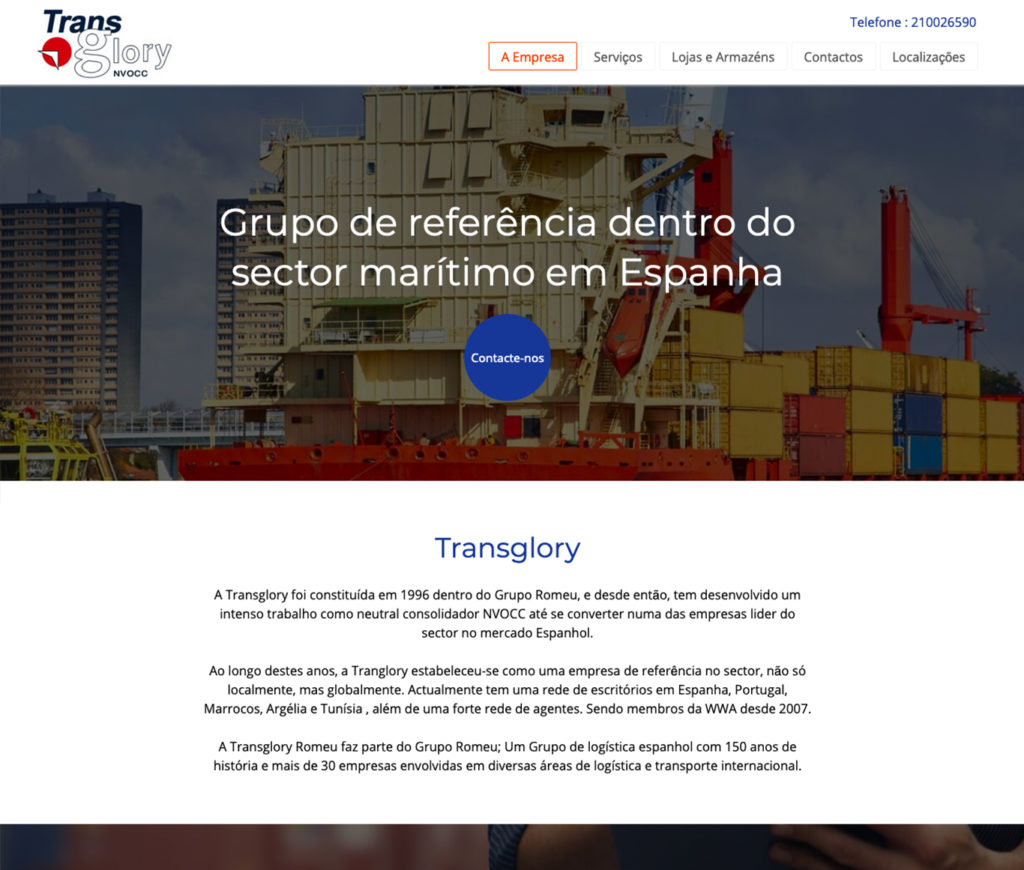 Browse the map and find out all you need to know about Transglory’s offices.