Find out about the services of Intermodal Tank Transport, a specialist in carrying bulk liquid in ISO tanks and storing and servicing them.
Contact

Intermodal Tank Transport (ITT) was established in 1993 in Medellin, Colombia, as a company specialising in transporting bulk liquid in ISO tanks.

In these early years ITT grew alongside its customers which enabled it to open up new markets where ISO tank transport was not available. This made it into the leading ISO tank operator in Latin America.

Over the next 10 years, they targeted the USA and Northern European markets and expanded their reach to become the foremost operator on trade routes between the USA-Northern Europe and Latin America.

In the second decade after it was established, ITT went on to set up offices in Barcelona, Shanghai, Singapore and Santiago de Chile. 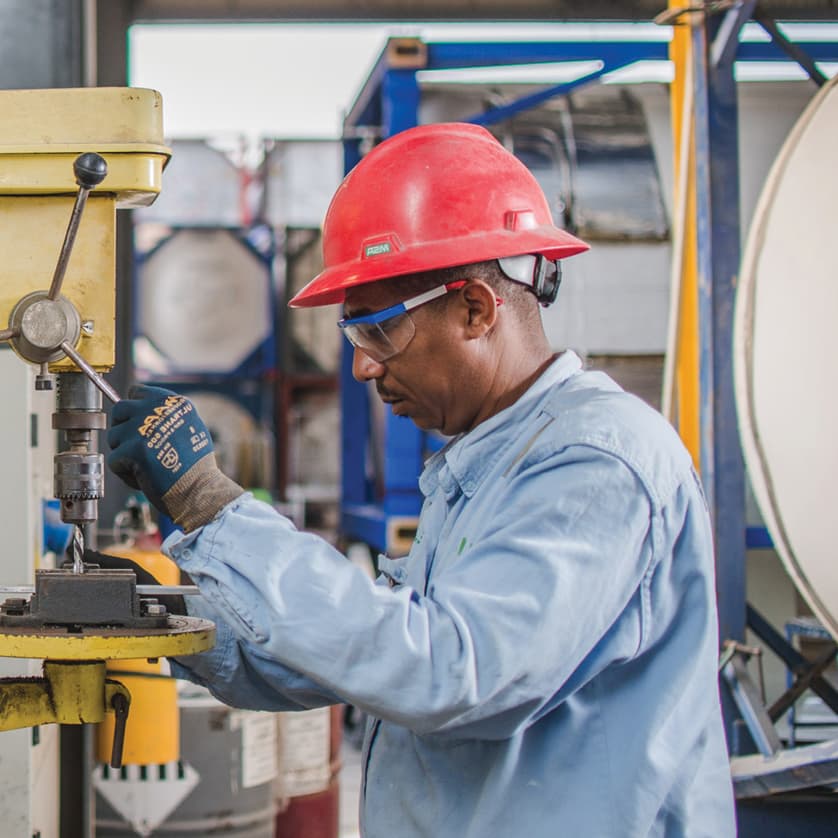 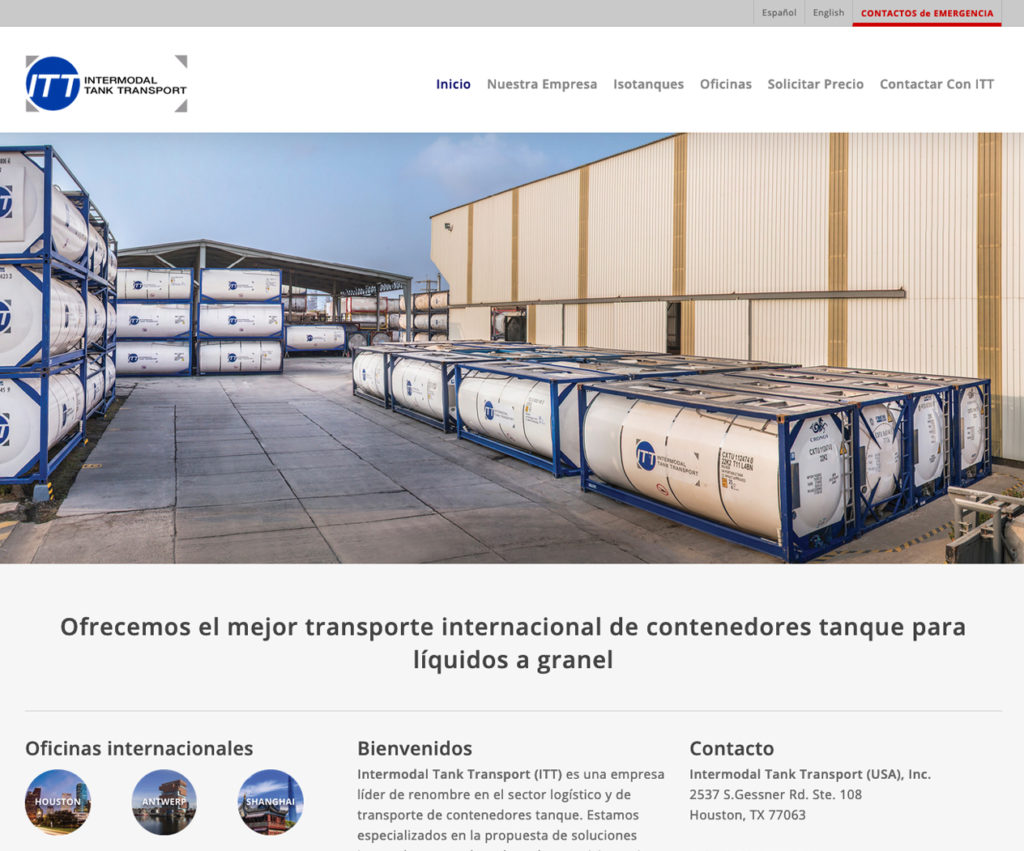 Browse the map and find out all you need to know about ITT (Intermodal Tank Transport)’s offices.