Find out more about Green

Green Ibérica was established in 1985 by Romeu to represent the Taiwanese shipping company Evergreen Marine Corporation (now Evergreen Line) in Spain. Another Romeu company, Romeu y Cía., S.A., had previously represented it since 1978.

They started out with offices in Barcelona and Valencia and over the following years they opened new offices in other locations including Bilbao, Madrid, Alicante, Vigo, the Canary Islands and Malaga. Evergreen then chose them as its agent in Portugal, Tunisia, Morocco and Algeria, where they set up offices in Lisbon, Porto, Tunisia, Algiers and Oran and operate through subsidiaries. 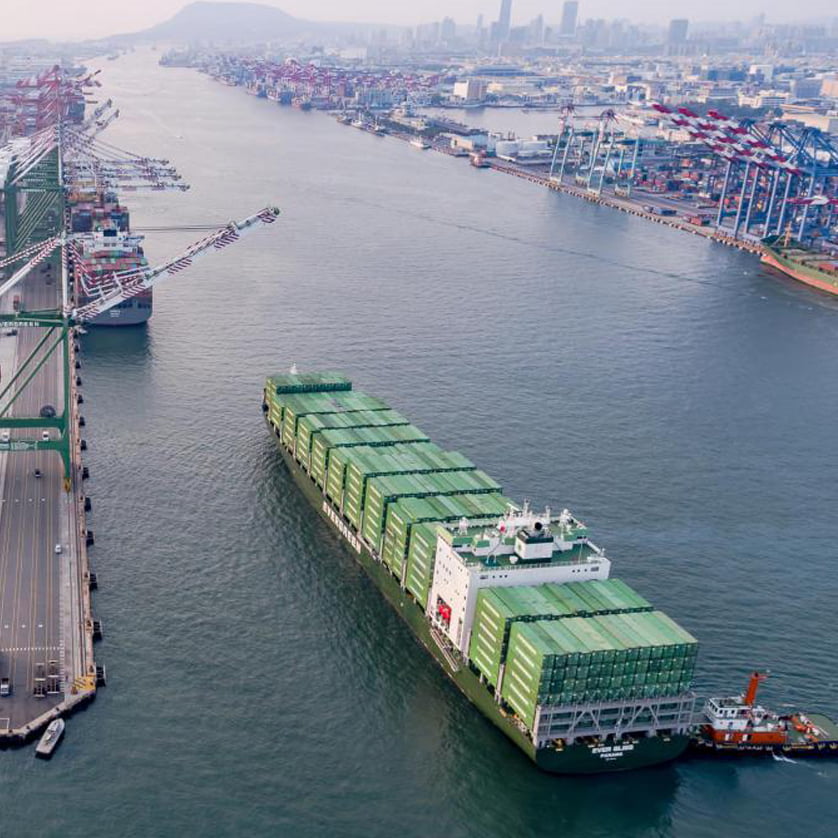 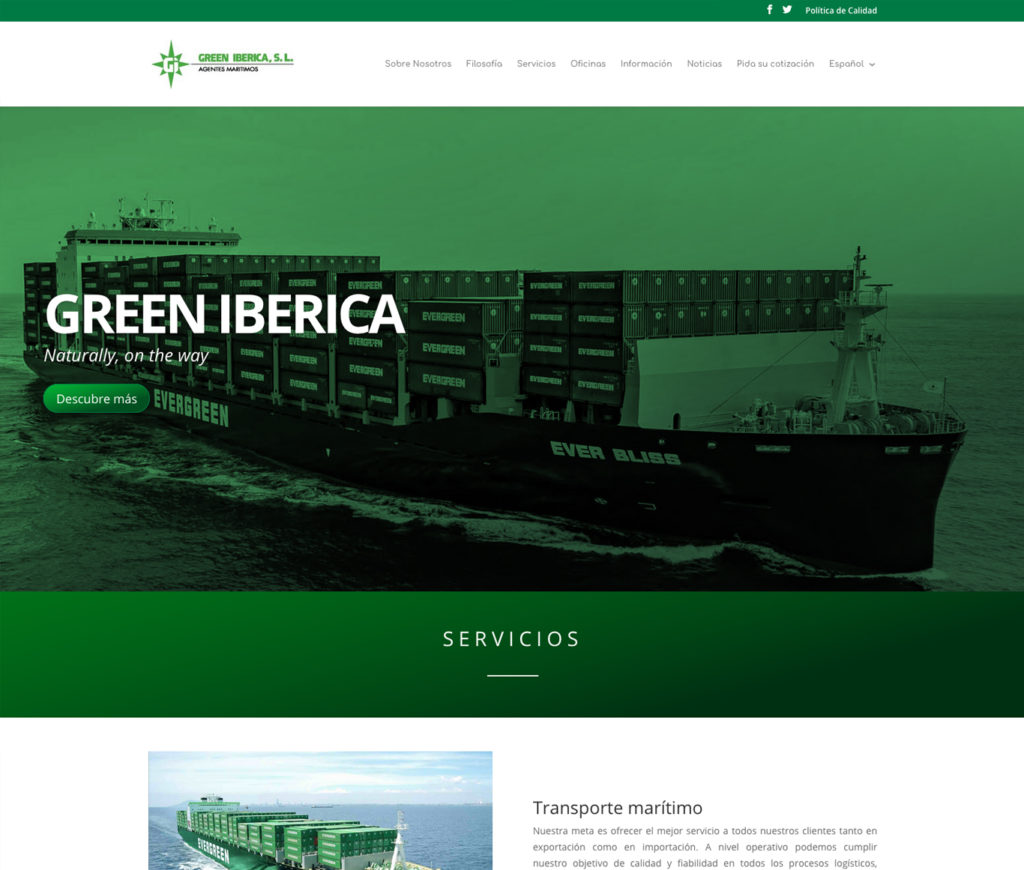 Browse the map and find out all you need to know about Green’s offices.