Find out more about Friopuerto

Friopuerto was set up by Romeu in 2003 as the only cold store in the Port of Valencia. It then built its market leadership along Spain’s eastern coast over more than ten years.

In 2014, it began its expansion abroad with a cold store in the Mexican port of Veracruz featuring facilities such as a SENASA food inspection post.

The expansion of the refrigerated facility in Valencia began a few months later along with a second project abroad, a cold store in the Moroccan port of Tanger Med.

In February 2015, the facilities in Veracruz were opened. In July, the extension in Valencia was brought into service, and in August Friopuerto’s fourth project got underway in the Portuguese port of Sines.

In 2019, operations were discontinued in the Iberian peninsula cold storage warehouses, although the company still owns the facilities in Mexico and Morocco. 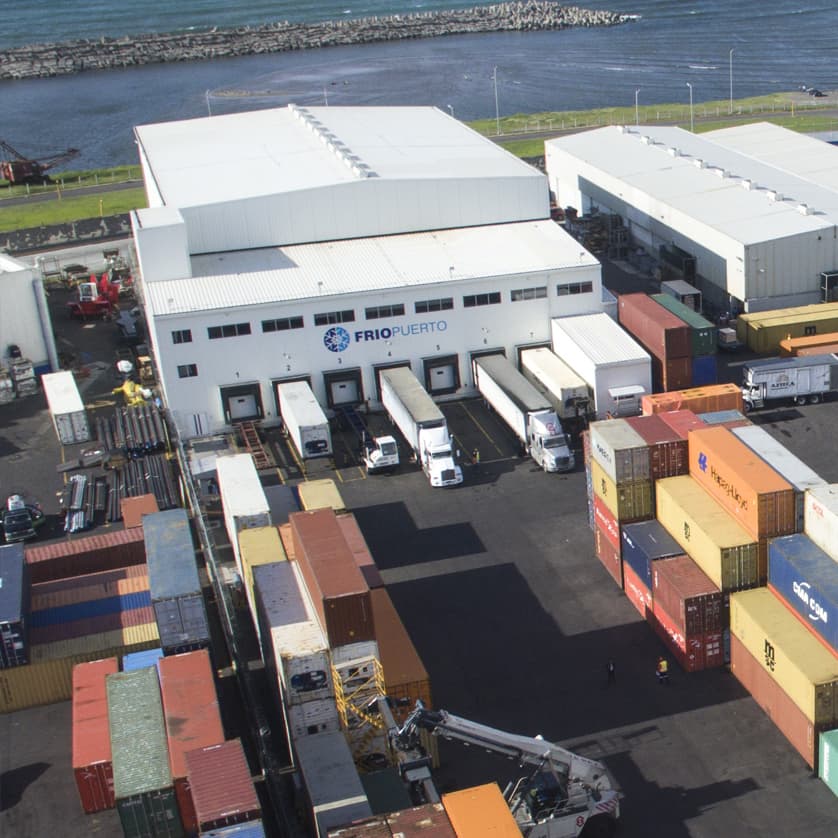 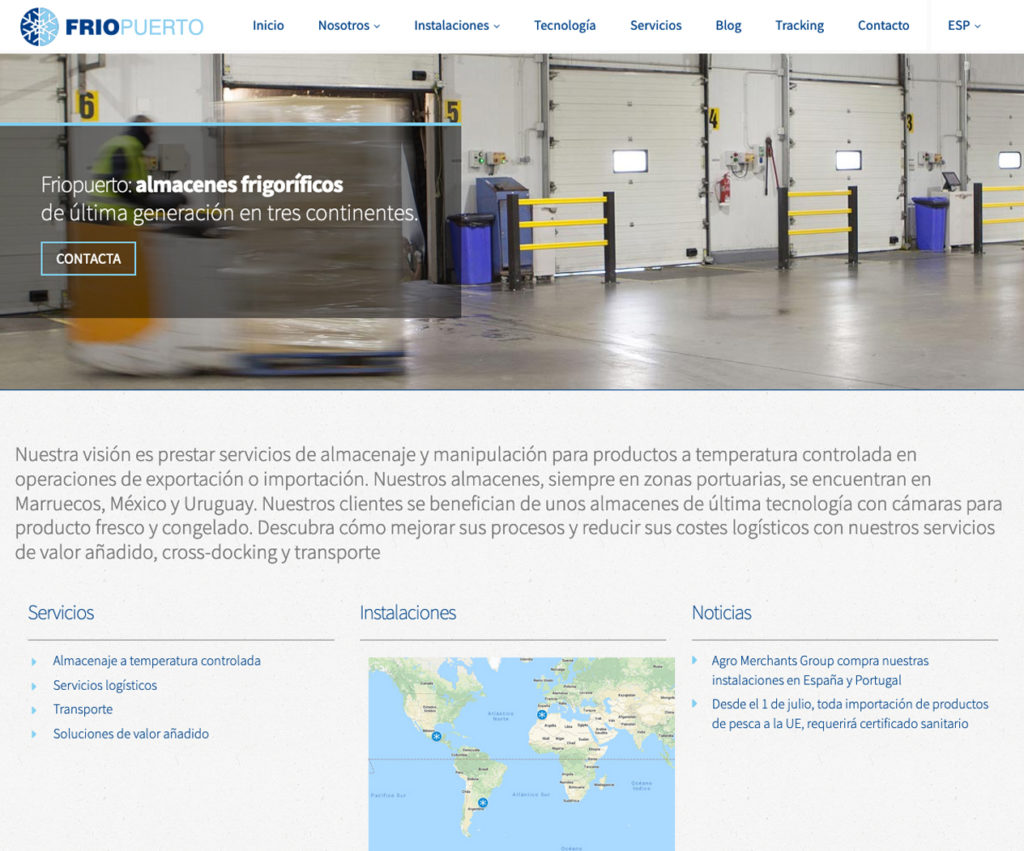 Browse the map and find out all you need to know about Friopuerto’s offices.