Find out about Arkas Line’s routes and timetables in Morocco, Tunisia and Portugal, a shipping company specialised in providing shipping consignment services.
Contact

Find out more about Arkas

EMES Shipping and Transport S.A. was established in July 1996 to provide the first container shipping line service in Spain under the Turkish flag. In 2010, it was renamed Arkas Container Transport, S.A. and since then has operated under the trade name Arkas Lines in which Romeu has a minority stake in Morocco, Tunisia and Portugal.

Its container fleet has a total of 126,500 TEUs used on regular line services between ports in the Mediterranean, West Africa and the Black Sea with its fleet of 20 vessels. 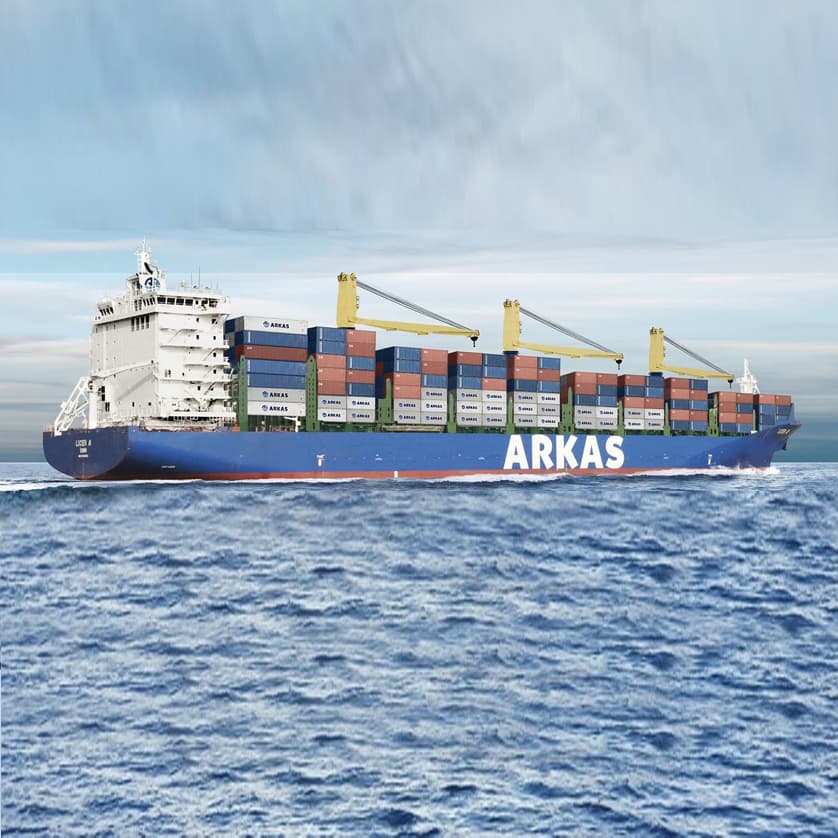 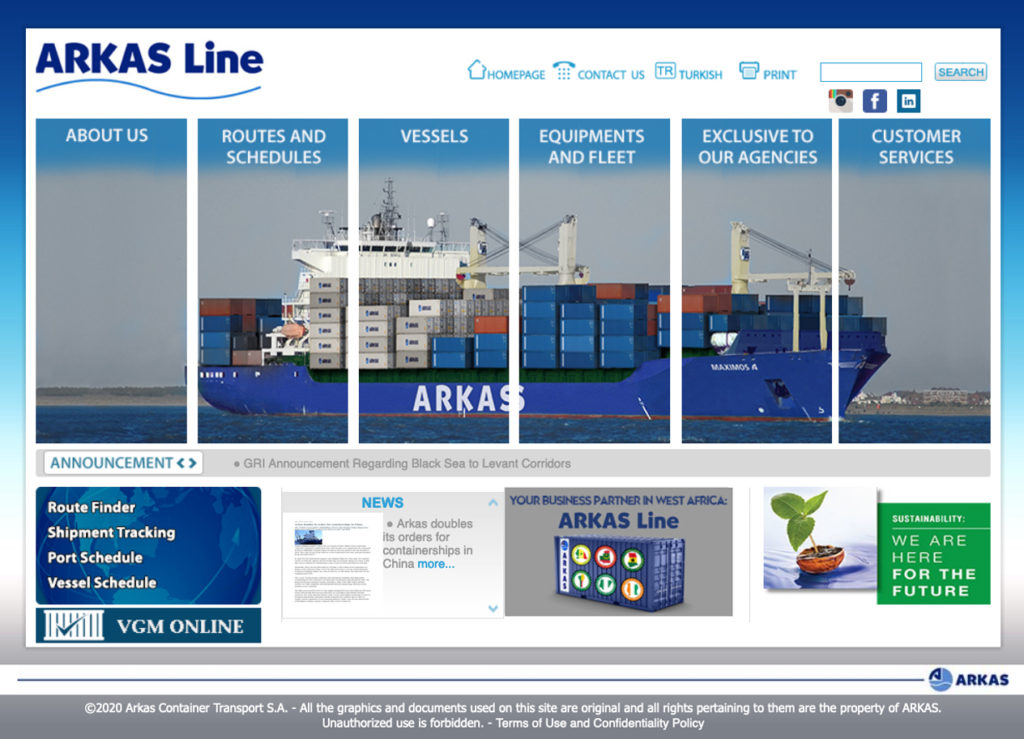